We are delighted to announce that we have some new Producers from across Europe joining this year’s H2Vin’s Portfolio: 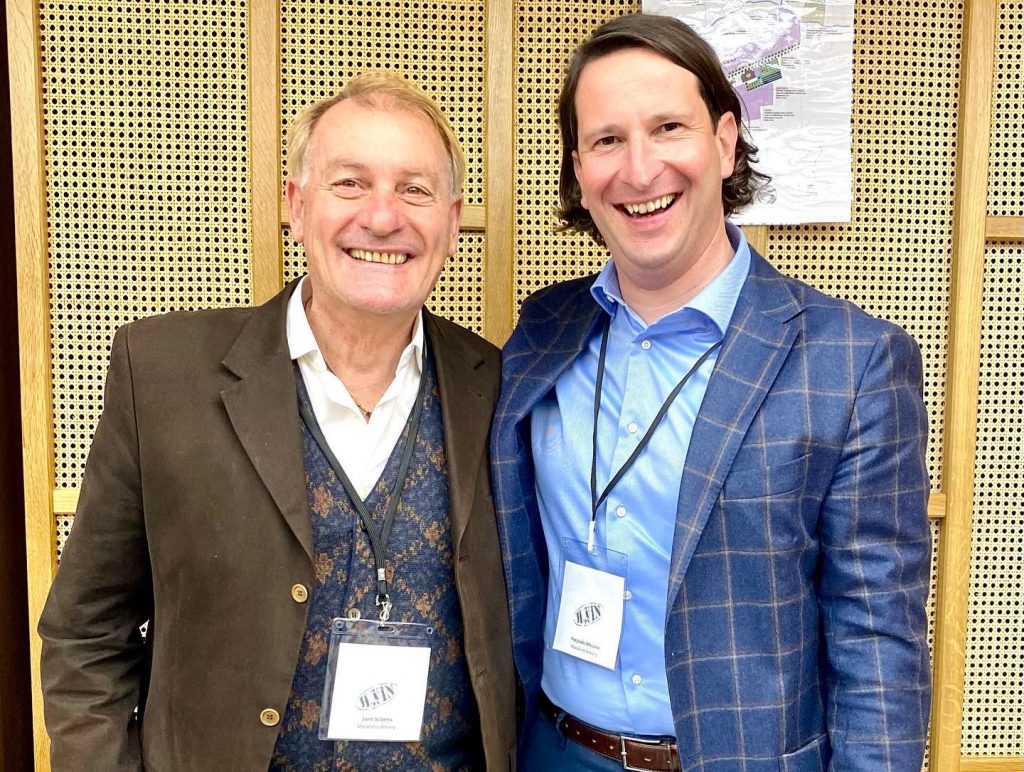 Situated in the south-east of Sicily in the heart of the Noto Valley (on a latitude south of Tunis), Marabino own 30 hectares of vineyards on low hills, enjoying a generally mild microclimate until Summer with average temperatures reaching some of the highest on the island, tempered by proximity to the sea. The soil is predominantly calcareous clay, the altitude varies between 30 and 80 metres above sea level, and high-density planting on slopes allows maximum exposure whilst harnessing the cooling prevailing winds of the region. As a result, consistently well-ripened grapes can be selected and harvested by hand, and then fermented spontaneously with indigenous yeasts. The young team at Marabino’s mission is to work in harmony with Mother Nature, to produce wines that are free from synthetic chemicals from the vineyard to the cellar to capture a true expression of the Noto Valley. 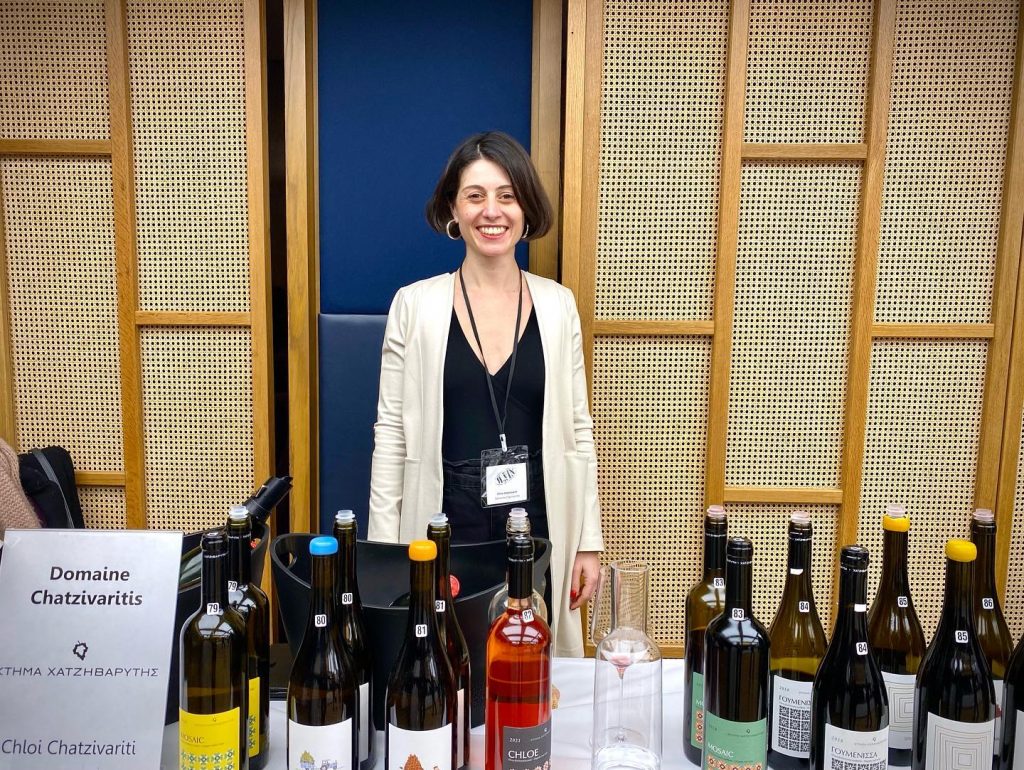 Domaine Chatzivaritis is a 18-hectare estate in Goumenissa, focusing on traditional Greek varieties (Xinomavro, Negoska, Roditis, Malagousia, Muscat and Assyrtiko). Daughter Chloi took over from parents Vagelis and Olga in 2017, having studied oenology in France and Portugal (and worked in Chile and New Zealand), bringing with her passion and experience for low intervention wines new winemaking techniques. The estate now follows environmentally conscious philosophies, aimed at a low-interventionist approach to obtain the best quality of grapes while preserving soil fertility. 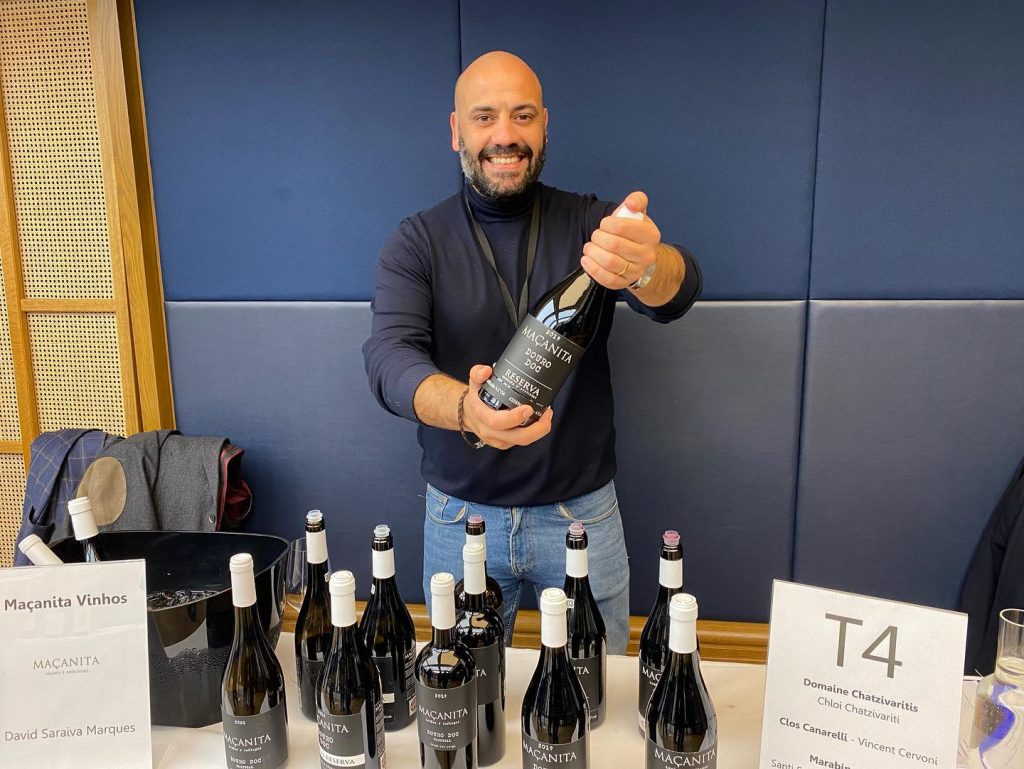 The Maçanita Vinhos project was created by characterful siblings Joana and António Maçanita in the Douro back in 2011. Having worked together in over 14 wineries around the country, they wanted the new project to reflect their experiences and aspirations; lots of laughter, lots of arguments and an ethos of questioning the existing way of doing things. Over the intervening years, Maçanita Vinhos have managed to encompass the diversity of the terroir of the Douro Valley in its purest and most faithful form. The wines of Maçanita express each facet of this spectacular landscape; the “high-altitude Douro”, the “hot schist Douro”, the “cold granite Douro” all through indigenous grape varieties from old vines and a non-interventionist approach.

Contact us to find out more about these new arrivals info@h2vin.co.uk 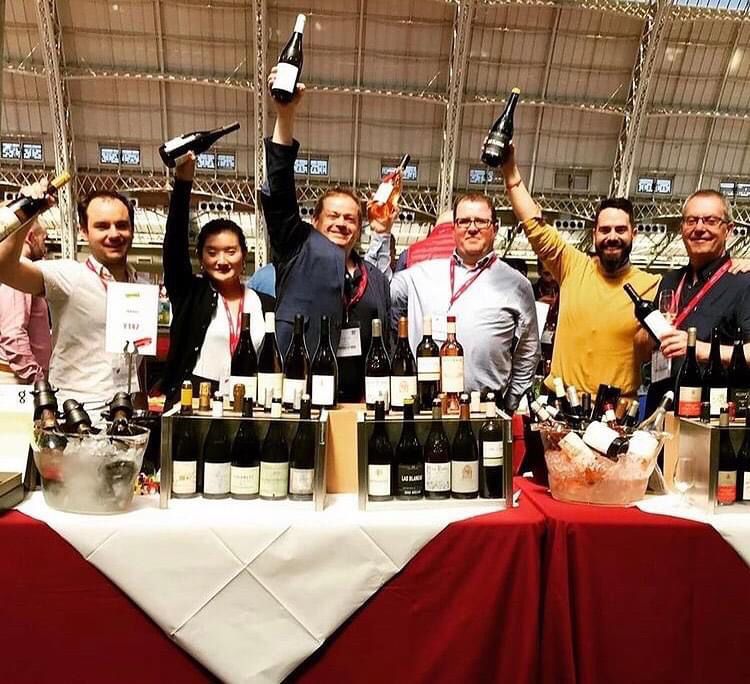